Inoyo Toro Foundation's Badge of Honour for a Ten-Year Journey 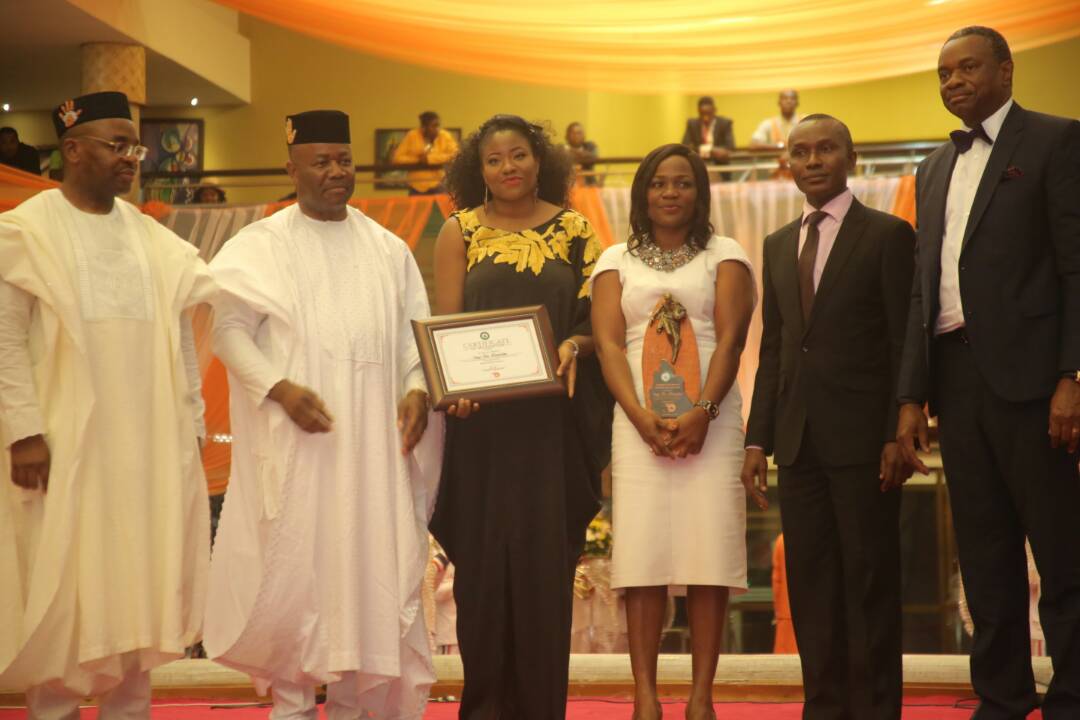 For a long time in its recent history, Akwa Ibom State’s educational foundation has been plagued by a number of problems, which include poor teacher morale, outdated teaching materials, lack of standard infrastructure in the schools, among others. These problems have made Akwa Ibom students to be disadvantaged when compared with their counterparts from some other parts of the country. This background made for the emergence of the INOYO TORO FOUNDATION in the State with a core vision to support government in extricating this sector from its downward trend and inspire a new methodology in supporting teaching and encouraging students in public secondary schools.

As ambitious as this vision was, so also were various obstacles to achieving the objectives. The journey to uplifting educational standards was not just going to be wished into existence, it would take years of strategic thinking, immense human and financial investment as well as passion from the teachers and students for whose benefit this seed was planted.

The vision of the Foundation has developed in the course of 10 years. In this unbroken 10-year period, we have hosted participants and guests to one of the most popular and inspiring educational events in the State. It has hosted a record setting number of guest speakers, mentors, mentees and teachers at its annual November educational retreat. Perhaps out of immense appreciation for the work of the Foundation, the Chairman of the 2016 edition of the event, Mr. Edo Ukpong, has endowed another award, focused on recognising and rewarding outstanding school principals. The Tenth Anniversary event will among other things, unveil the pioneer recipient of this distinguished award.

From its modest beginnings in 2007, we are happy to announce that the message of ITF has been visible and prominent on the electronic media, local and national tabloids, social media and through the various participating schools. We are keen to have other professionals and experts identify with the Foundation’s message of emancipation and redemption for the educational system as well as our teeming youth population. Akwa Ibom State needs all the support we can garner to raise the status of our educational system to greater and enviable heights. Government’s support for our Foundation’s programme is deeply appreciated, and not taken for granted. The Foundation’s programmes have been acknowledged by various organs and levels of government, public officials, in official and unofficial circles. Perhaps the most inspiring of such endorsements was recorded on September 23, 2017, at the Le Meridien Hotel and Golf Resort, Uyo.

On the 23rd September, 2017, Akwa Ibom State, Nigeria’s 21st State celebrated the 30th anniversary of its creation. As part of the programme of events, outstanding personalities and organisations were honoured for their various roles in developing the State. The Foundation was one of two Corporate entities celebrated that evening in the ‘Recognition for Social and Humanitarian Services’ category. The Foundation was given an Excellence Award for its remarkable contributions to the promotion of academic merit in Akwa Ibom State.

We have come this far, but there is much more to be done in order to lift our State out of poverty by elevating the standard of education.