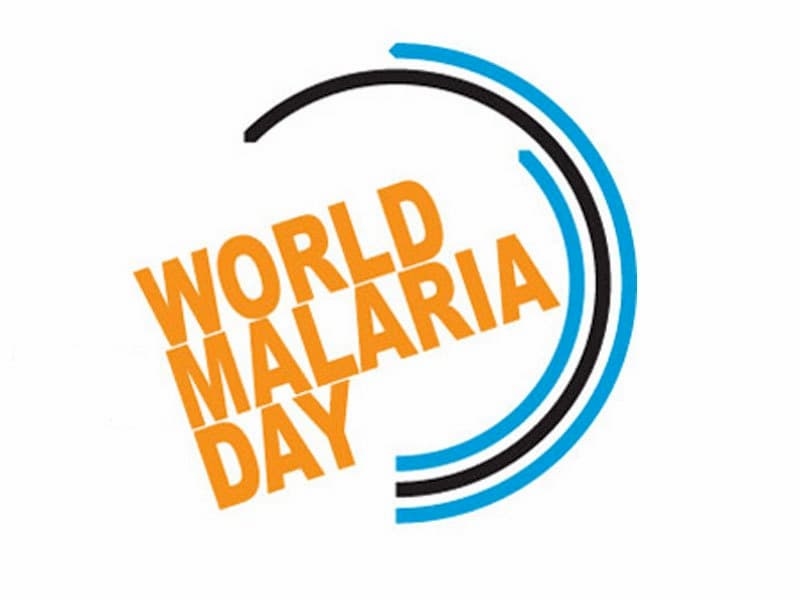 The Inoyo Toro Foundation organized the 2nd edition of the Malaria Quiz Competition as part of activities to mark the 2014 World Malaria Day on behalf of Mobil Producing Nigeria Unlimited. The primary objective of this competition is to promote the awareness of the Malaria scourge in our society, highlight issues of prevention, treatment, and cure of malaria, and also further promote the Corporate Social Responsibility efforts of Mobil Producing Nigeria Unlimited (MPN) in Akwa Ibom State.

In this edition, only 14 schools qualified to the semi – finals and 4 schools to the Grand Finale because the winning school from last year had a direct qualification to the finals to defend their title.