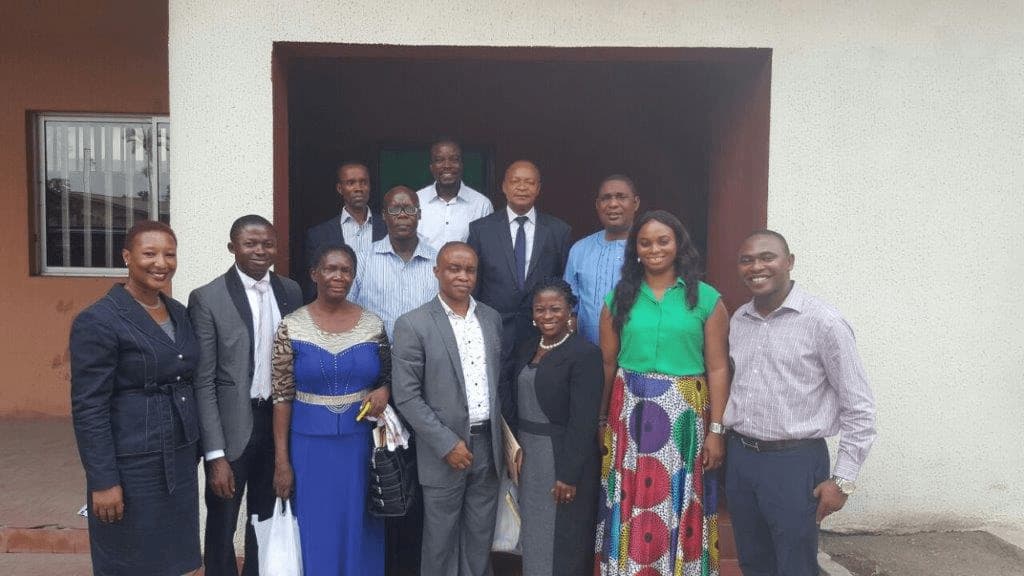 Also in attendance were four school principals from the selected schools and a teacher from those schools who will anchor the program in their individual schools. The facilitators took turns in educating the principals and the teachers on the reason for the project, the objectives and mode of operation of the project. Highlight of the project will be the formation of an environmental awareness club in the individual schools consisting of 50 students.

Secondary school students are our next generation, hence the need to target them with this Campaign. The major objective of the project will be to engage and educate the students about environmental safety to create a sustainable economic environment that will deliver an improved standard of living for all. It will teach the students how to interact with their environment and how to preserve the natural resources around them. It will further enlighten the students on how issues and problems arise in their environment and what role they should play towards finding solutions to these problems.

The pilot phase of this campaign is designed to establish a pattern which will be adopted and implemented in every public secondary school in Akwa Ibom State.